On our third date, she told me she was a graverobber. 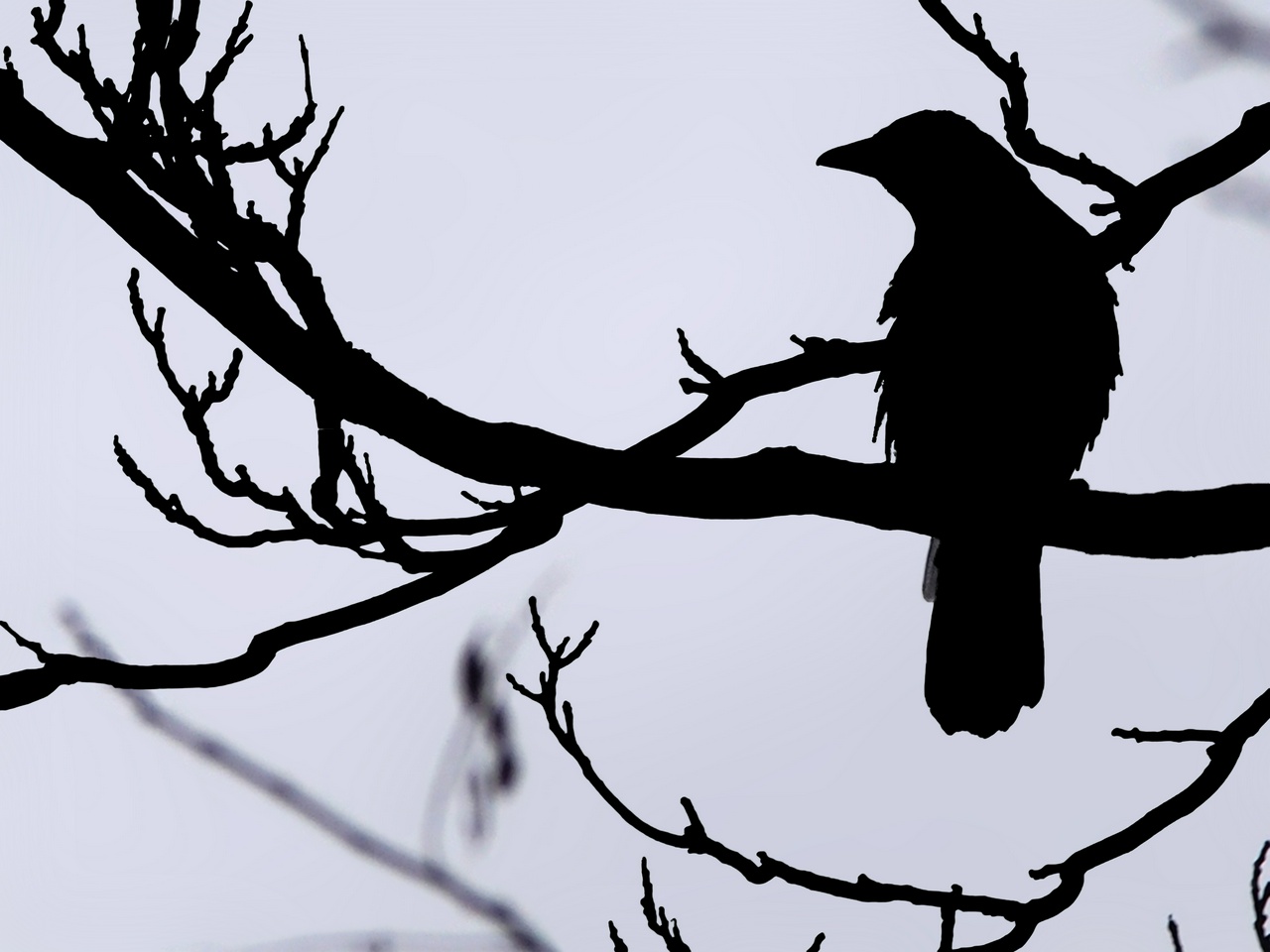 We met at a sushi bar, of all places—one of those fancy ones where the food comes out on a conveyor belt and you’ve never seen anyone but the cashier enter or exit the rooms gated off by Employees Only signs. It was one of those places where no one had ever been a first-time customer. You were born having already visited Nikkō Sushi House, in a city where no one moves to but you somehow ended up. In all the years I’ve been going, I haven’t seen a single person order: people walk up to the cashier and start talking about their divorces, family deaths, cancer diagnoses, miscarriages, difficult days at the office, and the silent Japanese man at the window would nod with sympathy and ring up the order that you wanted before you remembered you hadn’t named it yet. The sushi was worse than a gas station’s but better than anything you’ve tasted since your childhood; stale, days-old fish, wrapped in deep, warm nostalgia and concern. You don’t go to Nikkō when you’re having a good day.

In four years, the cashier has only spoken once that I’ve seen, to ask why I came back every Saturday at 3:47 PM and ate the same three shrimp tempura rolls without comment. I thought of coming up with a lie on the spot—something to save my dignity—but, for whatever reason, the truth came out like every other secret that found its way to his ears from someone who had something to confess: I was looking for love. Anyone who orders sushi is refined enough to be worth speaking to, but anyone who comes here is at a rough patch in their life and has low standards for comfort. I’m not a great conversationalist, but I soak up misery better than fish that could double as a Faraday cage. I had never had luck with women before, but I knew enough to know that I had to make my own.

This woman, though. This woman. I had never been more attracted to anyone in my life, that moment I saw her. Hair that smelled like dime-store candy and crooked teeth that sparkled like the bitter sting of not being able to afford better. I could see a need for comfort buried deep within those dull baby-blues, and I knew I could deliver.

We got off to an inauspicious start, actually. We both happened to order the same thing, and when mine rolled out, we reached out for it and had an awkward tussle before I convinced her that hers was coming out next. “You can tell it’s mine because of that oil-slick sheen”, I assured her. “They only try to poison me.” She laughed, and I laughed too despite it not being a joke, just to hear that untuned violin mirth that little bit longer.

We talked for hours after that, everything from philosophy to philharmonic concerts. I don’t know why—maybe I was too punch-drunk on my burgeoning attraction—but I didn’t think to ask for her number before I finally peeled myself away to get in some SportsCenter hours before bed. The realisation the next morning devastated me. I thought of going back that day just hoping to see her again, but I decided against it, to not seem as desperate as I was to see if she was available.

When I went back next Saturday, ignoring the icy glare sent my way by the cashier, there she was again, already at a table with food for us both. “I asked him to prepare yours, too, but to have them make it a little better.” When I looked down at the table, it seemed like he smashed ours both with a meat tenderiser out of spite, but the gesture still touched me so deep I felt it roil through my spine like a night sweat. She emanated that kind of giving that was more desperation to be held onto than empathy, more about being loved than being kind, and it shone through with every inch of marionette softness in her voice.

After talking until the sun began its sleepy descent behind the horizon, we both agreed that we could hardly wait to see each other again, and agreed to meet at the local park on the morrow at daybreak. I showered specially that night and gave my hair a once-over, just to impress the pulchritudinous siren that had washed ashore into my life.

That day, though, when I turned to her, eyes squinting to fight back against the sun, and asked what she did for a living—why, her soul itself seemed to shrink back a little. I couldn’t imagine why, and I tried to reassure her that I wasn’t in no position to judge, but her eyes and vocal tone both darted around like a rabid deer counting each sizzling neuron in its brain (one-by-one, on account of only having hooves). I tried to guess what it was, listing some of the worst assumptions that could be made of her to win her trust.

“Streetwalker?” She shook her head.

“Tax accountant?” A gulp, and another denial.

“… Politician? Debt collector? Public defender?” I shuddered to think, but right in the middle of tellin’ me no to the last and worst of them all, she blurted it out:

“I—I’m a graverobber. It’s all I’ve done, ever since I was a little girl.”

I stared at her, startled, for what must’ve been half a year, before I burst out laughin’ so hard I was worried I’d sprain a spleen. The dawning shame was clear in her callaïs irises, and I tried to reassure her, I did, but I couldn’t form words right through my unassailable chortling. I think I might’ve wheezed out something about unconditional love, but I’m not positive it came through intelligible.

She stood to run away from the perceived mockery, which sobered me just enough to grab her arm and calm some of the unholy noises erupting from my face parts. “No—ha!—no, babe, no. I ain’t laughing at you! It’s just relief!”

“Yes! You had me all a-fearin’ that you were a rough in the diamond, a pearl in the swine—an un-American traitor. Graverobbin’ ain’t a sin. Why, the stiffs are already in heaven, what with its golden arches—what use they got for golden watches?”

She looked at me like I had grown a third head; not unkindly, just the most perplexed I’ve ever seen a human be without an imminent demise on the horizon. She choked out, “you… you’re the only person who’s ever understood”, stars in her eyes and a toad in her throat. She looked so co-dependently cute right then, I had to kiss her, and kiss we did until our lungs hurt.

With a laugh, I tossed in, “‘sides, I put half these bodies here myself.”

She quirked her head to the side. “Excuse me?”

On our third date, I told her I was a hitman. We were a match made in heaven, the two of us, and nothing but the slight waver in her voice and split-second delays before returning my adulation ever clued me in that this wasn’t her happily ever-after, after the long nights and my crimson-stained hands and the dirt on hers. But it was mine. It was.