A Self‐Portrait Of The Author 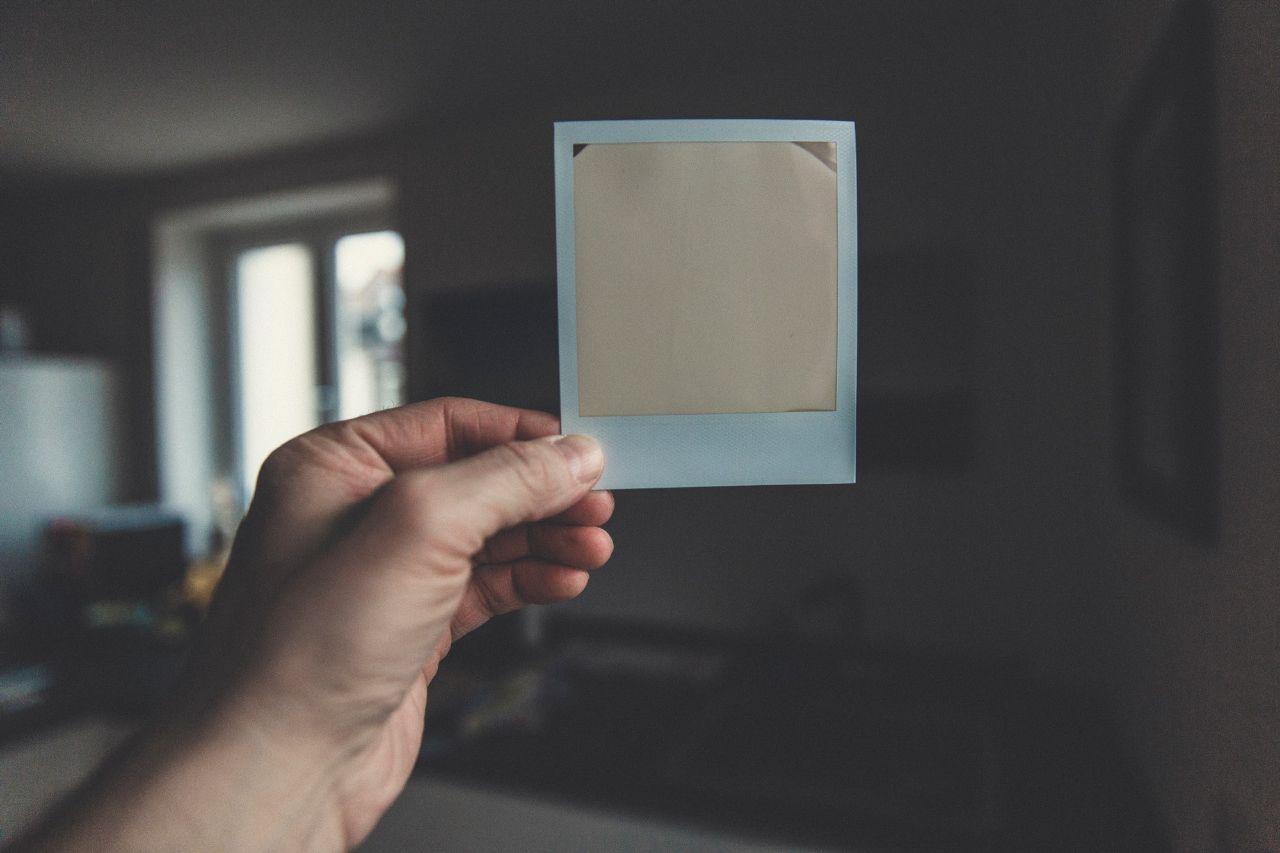 Photo by Markus Spiske on Unsplash

A miscellaneous human being. Her skin is stitched together haphazard from thrift store fabric, and the words she manages to extort from her mouth are nothing more than the bottled detrita that have fallen off of people far more interesting than her. She’s the type to get accused of missing the forest for the trees, then try to address the grievance through deforestation. You find yourself unable to decide whether her joints or her disposition are more jabbing and angular.

Hollow and aching, she fawns and agitates in equal measure, an antagonistic sycophant desperate for approval but terrified of the people who come close enough to give it. Shame burns her; it is a fire that scorches her veins, a spotlight that shines bright from within and projects her insecurities onto the surrounding walls. It feels like a threat to her survival itself, yet her need to avoid it has done more damage than it ever could have.

She wants so badly to be original, yet is incapable of defining herself as anything other than an amalgam of the media she consumes. She wants so badly to be good enough, but she’ll never be okay with who she is whilst she still feels like scratching her own skin off every time she’s forced to be alone with her thoughts. All she wants is to feel her existence is justified, in a way that it doesn’t feel it justifies itself.

Endless self‐deprecation to cover real insecurity, as if awareness of her flaws excuses their omnipresence. Your laughter becomes less sincere with every repetition of the pattern, and after a time you begin to draw away in discomfort once you realize she has a poverty of personality beyond disingenuous self‐awareness.

In the end, she is a faded Polaroid picture of a blank wall — instant film framing whitespace.